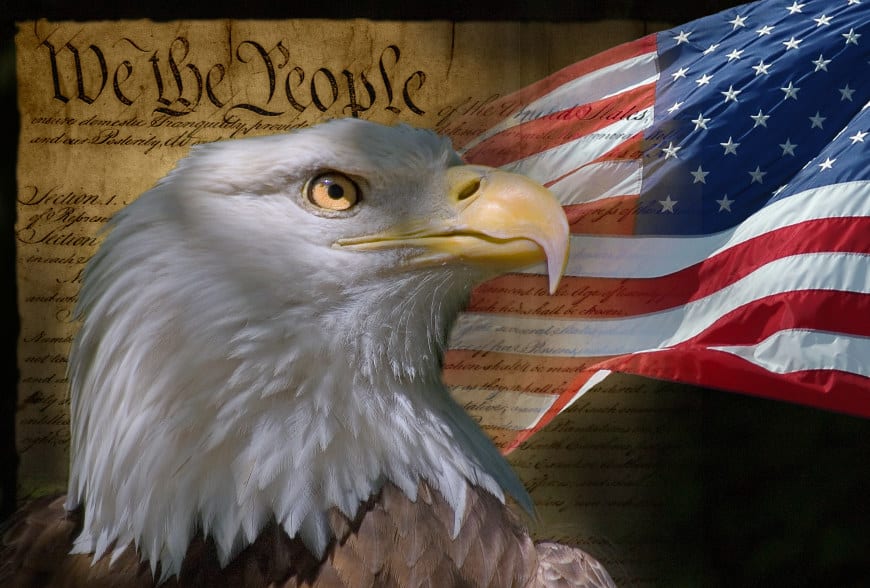 Many states have already passed, and more are about to pass red flag laws. Presently the federal government is trying to pass a nationwide red flag bill. My state of Oregon has had one in effect for over a year with numerous abuses. No one was able to vote on the passing.

These red flag laws are designed so they say to prevent potential acts of violence with firearms before they occur. They are the latest tool of the extreme left and democratic congress to seize the firearms of the American public. It has been the goal of the left political party to strip the American people of their second amendment rights. Remember the most important words of the second amendment and no other, “though shall not infringe.”

This red flag movement is a clear infringement of our right to own, possess, and carry personal firearms, as was intended by our founding fathers as a “well regulated militia”, for the protection of our freedoms from tyrannical government. We are not far from that potential situation In our present times.

While the supposed intent of the red flag laws has some potential societal good in preventing possible violent firearm use, the law in highly subject to abuse. The basic idea of the red flag laws is that anyone can tell law enforcement authorities that they believe that a person who possesses firearms is a threat to themselves or others. At that time, without court adjudication or search warrants issued, law enforcement can then take all the accused persons firearms and ammunition without making any arrest, he had broken no laws. This has already been done around the nation numerous times already.

This is blatantly violating our constitutional rights.

There are so many potential abuses of the red flag laws because there is no legal check and balance to adjudicate whether there is merit to seize the firearms to prevent violence. Rather anyone who might have a grievance against the firearm owner can cause them to be seized. Examples include ex- wives or girlfriends, ex roommates, neighbors, political opposites or just the neighborhood busy body. Anyone can make the complaint and it can be acted on and the accused doesn’t get his day in court to defend him or herself against the accusation.

Recently in the liberal left hotbed of Portland Oregon was a prime example. A marine corps combat veteran made a statement, “If ANTIFA tried to hurt himself or a family member he would use any means to protect them.” Someone overheard that statement, one which I am sure most of us would agree on and turned it over to law enforcement.

Without warrant they went to his home and entered against his will and seized several firearms and ammunition. They confiscated these items against his will, and in violation of several constitutional amendments, then left without arresting him.

This could happen to anyone of us, at any time. Veterans are especially at risk because of our training and experiences, our possession of firearms, the oath we took to defend, and our general demeanor and viewpoints.

One of the most critical issues for veterans is when seeking care for physical and mental issues from our military service. Any mental health diagnosis that is listed in the physiatry journals can automatically put into a mental health prohibited state from possessing firearms or ammunition. Anxiety, depression, PTSD, sleep disruption, bad dreams, societal withdrawing, the list goes on and can jeopardize our second amendment rights. Talking about our training or military experiences can lead a non-veteran to feel we are a threat to ourselves or others thus triggering the red flag laws. Even the VA and private medical practitioners can’t be trusted to not start the red flag laws into action. It can even be family or friends, neighbors and the public who make the complaint.

Most people who are going to be affected by the red flag seizures can not afford to go through the eventual legal process to try and get their firearms returned. They don’t have the financial ability to fight a long legal process against the governmental legal system. Thus, one is forced to choose.

1) Stand your ground and fight

2) Let them illegally, against constitutional standards, take your firearms and ammunition.

Neither leaves you with any good choices.

You must do your own diligent research of your state and federal government intentions towards passing red flag laws and do what is necessary to protect yourself against the unconstitutional seizure of your firearms. Be vigilant against spiteful ex’s and those who have a vengeance or political agenda which cross paths with your interests to possess firearms and defend your constitutional rights. If we allow this to happen, we will see further erosion and loss our freedoms. Remember the bottom-line goal is to disarm the American people.

A quote to consider:

“This year will go down in history. For the first time, a civilized nation has full gun registration. Our streets will be safer, our police more efficient, and the world will follow our lead into the future!” – Adolf Hitler, 1935

We all know where that leads to- full gun confiscation and the atrocities that followed in Europe. The red flag laws may have the same effect here in the united states of America. It is what the liberal left politicians and the United Nations want- is it what we veterans and patriots and the American people want? 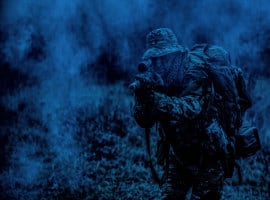 History: the term “Shadow Chaser” started In Vietnam for our group who were chasing the shadows in black pajamas across the borders from-to Vietnam, Loas and Cambodia...

Many veterans face problems upon return to civilian life after military service. Most extend military service at an early age before they had established their life skills and goals... 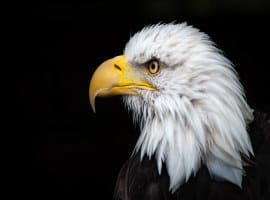 Many states have already passed, and more are about to pass red flag laws. Presently the federal government is trying to pass a nationwide red flag bill. My state of Oregon...

Sign up below to be part of our veteran outreach network and stay informed about what Veteran Warrior Outreach is doing to help veterans.

Check Out Our Blog Posts

The Soldier In The Hole 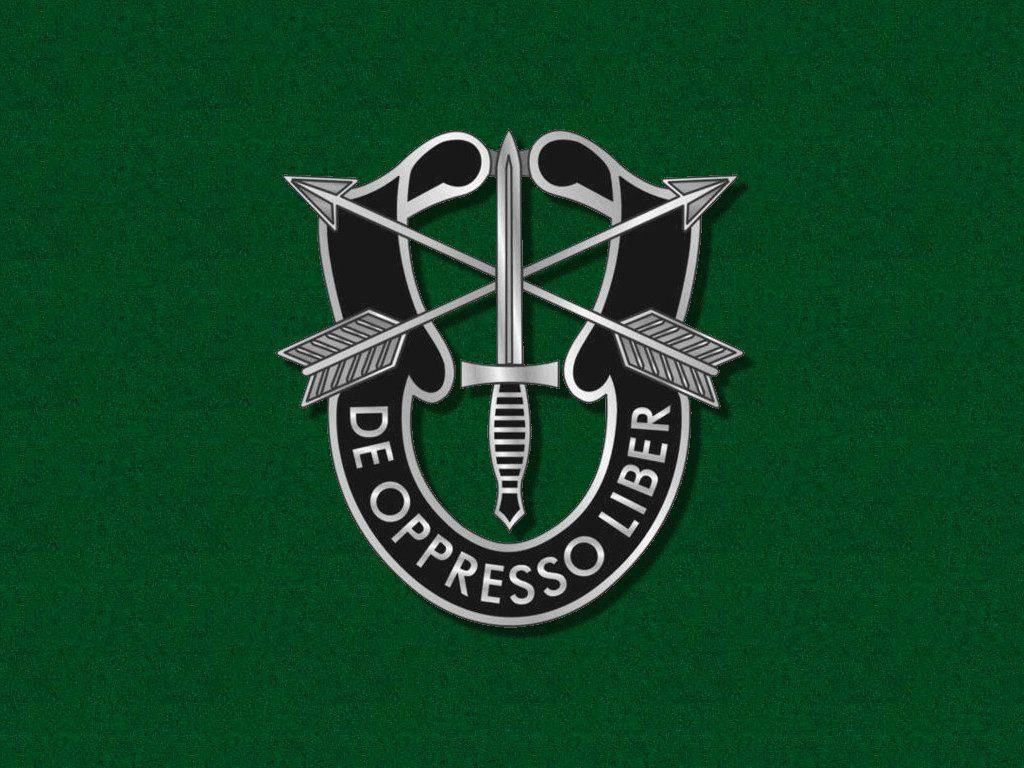 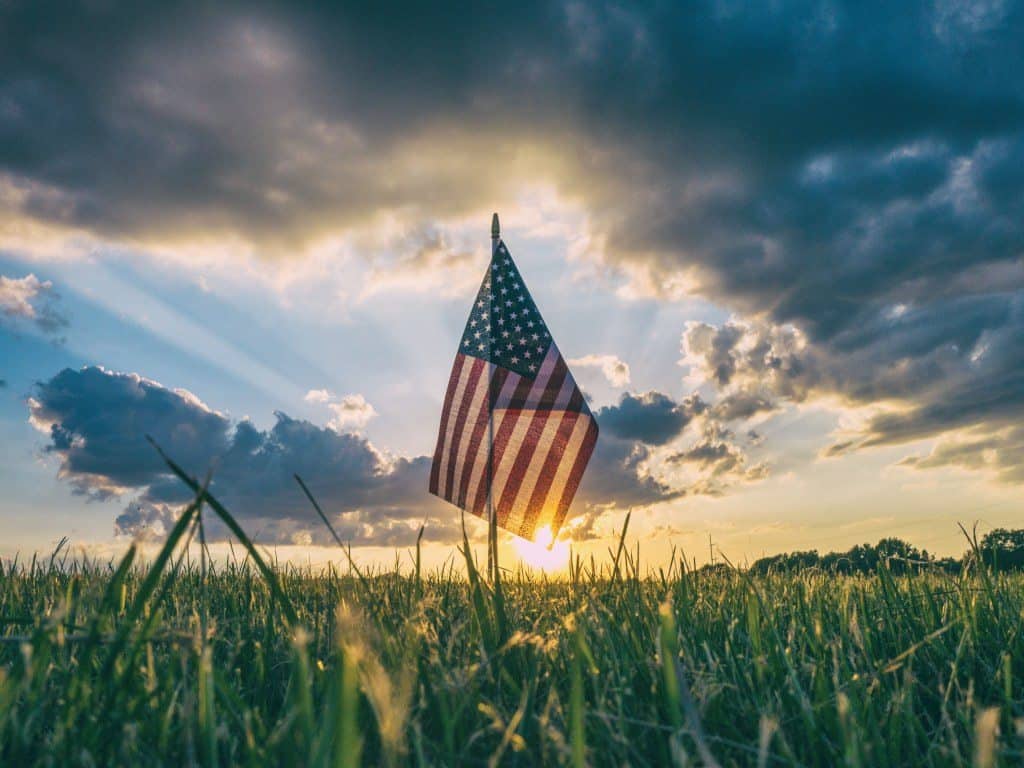 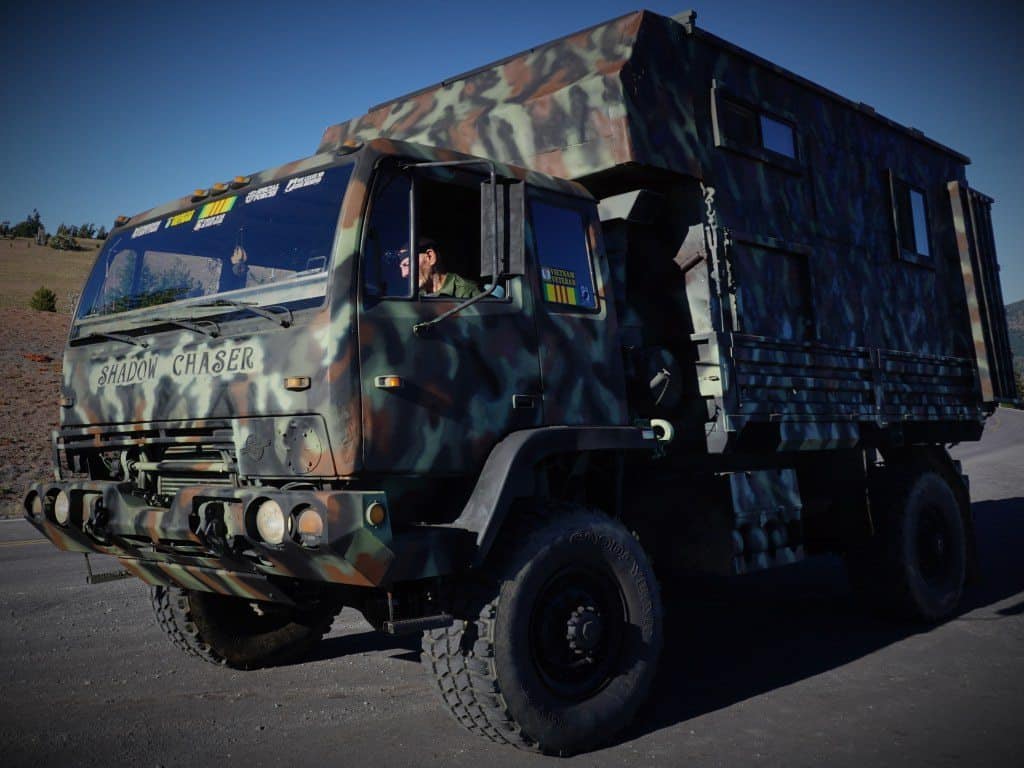 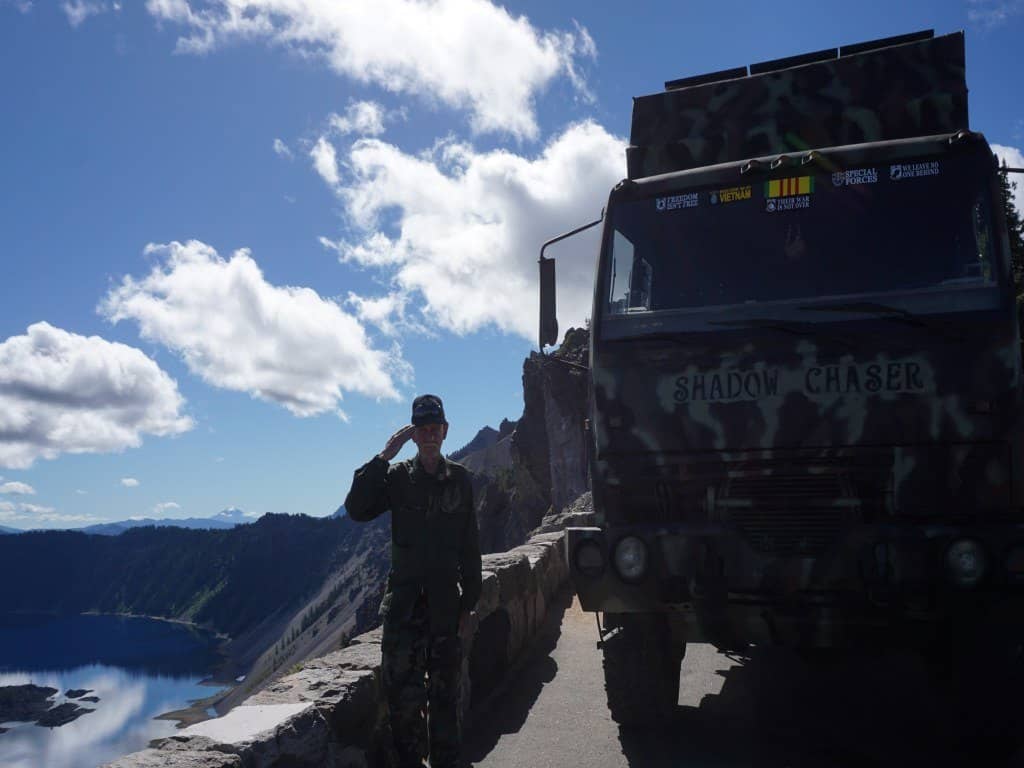 Want To Help Vets In Crisis?

Web Design and SEO © 2021 / Thank You For Your Service Veterans!